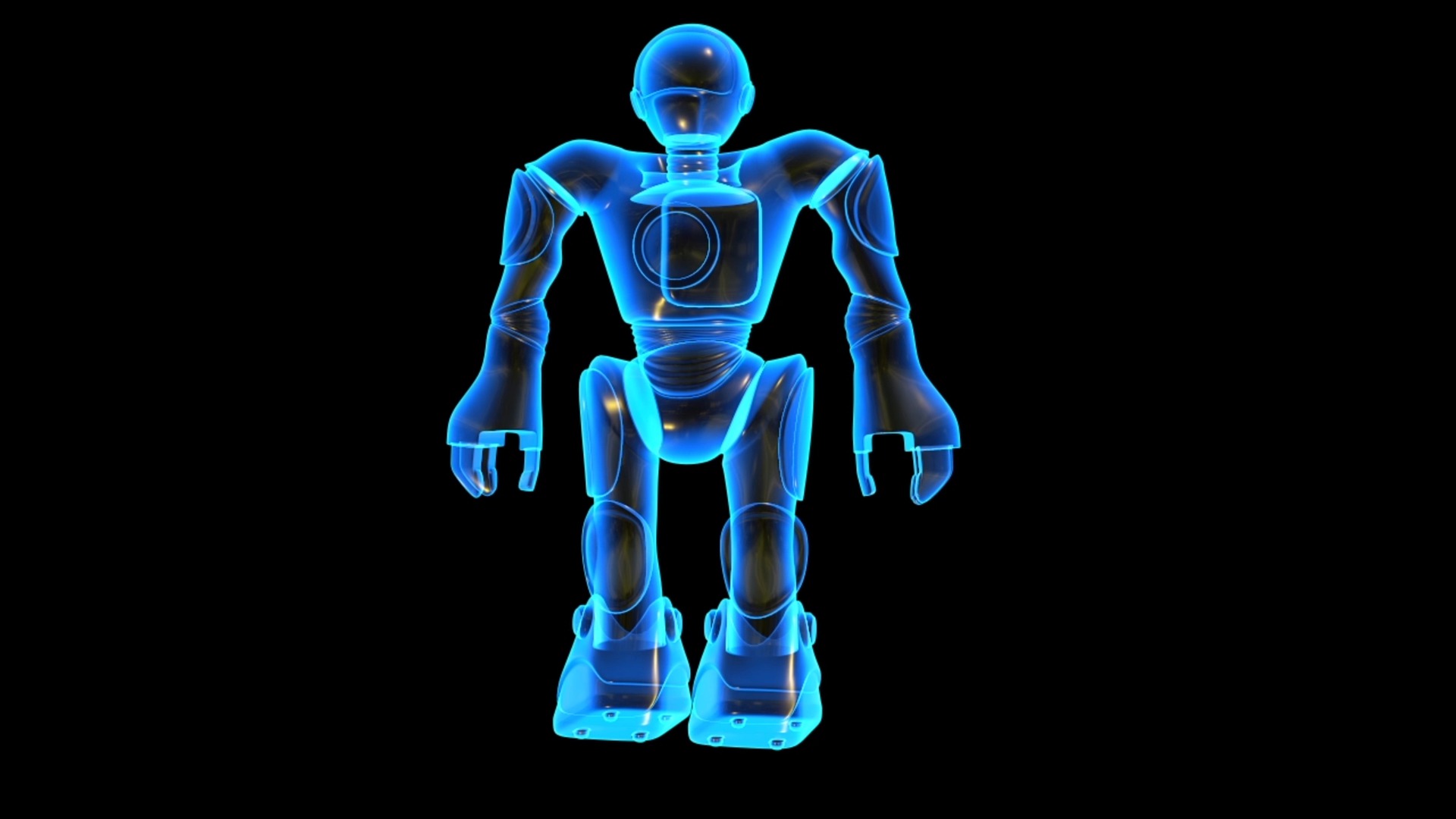 Learn a fundamental programming topic and the basics of game development. Start coding your first lines today with this free Mammoth Interactive tutorial.

First up: what the heck are variables? A variable is a container that stores data of a certain type. Without variables, there would be no way to store and reuse different objects in your game and the properties of those objects.

As a game developer, you’ll use variables all throughout the scripts of your game to make references to players, objects and more abstract things like speed and score.

This line declares a variable with the name message. Note that the C# naming convention for a variable is to capitalize the first letter of every word other than the first word. That’s why the variable name is lowercase.

message will point to a certain position in the game’s memory that will store something. With variables, we do not need to memorize a long number as the address for a part of memory in your device. Instead, we can use a name like message.

The keyword string in this line of code refers to the type of data that is stored in message. message will be of type string.

The keyword public means that other classes can access message. As well, with public, we can edit message in the Unity editor, which we will do later.

We could have just declared the variable with the following line:

In the Start method, we can call the Debug class with the Log method to print the value of the message variable.

Let’s test this script and see what the Log method will print in the console. It is good practice to save and test code often so that you can catch errors early on.

How the Script Affects the Inspector

Save the file, and open Unity. Select the GameController object. When the compilation is finished, the property “Message” will appear in the Game Controller (Script) component in the Inspector. This property is the message variable we created.

Press the Play button above the main Scene window. “Hi there!” will print in the Console instead of “Hello World!”. Press Stop. In the Inspector, change the value of Message to “Let’s go!”. Press Play. The Console will print “Let’s go!”.

Press Stop. Evidently, we can change values in the Unity editor without having to change our code. This is useful especially in bigger projects where compiling scripts can take a long time.

Let’s look at some other types of variables. Open GameController.cs, and type the following code below the message variable.

This code declares a variable named number1. The variable’s value is 5.

Notice that we didn’t put quotation marks around the value because the variable is not a string. The variable is an integer. Integer variables can store numbers without decimal places.

Let’s test this variable’s value just like we did for the string variable. In the Start method, call the Log method a second time. Pass number1 as the method’s parameter.

To test the code, save the script. Open Unity, and press Play. The Console will print the messages “Let’s go!” and “5”.

Even though number1 is not a string, its value is converted into text so that we can see it in the console.

We can even perform operations on number1. Let’s see how!

Open GameController.cs. Create an integer variable named number2. Give it the value 37.

Performing Addition With Variables In C#

In the Start method, instead of number1, we can print the sum of number1 and number2. Use the following format to do so.

The first + operator adds number1 and number2. The second + appends (in other words, attaches) the string “The sum is ” to the sum. The operator is called adding when it is with numbers, and called appending when it includes srings.

Because the two numbers are integers, the sum will also be an integer.

Let’s test this line of code! Save the script, and open Unity. Press Play. The Console will print “The sum is 42”.

That does it for this tutorial on C# variables! Stop the scene, and don’t forget to save the project.