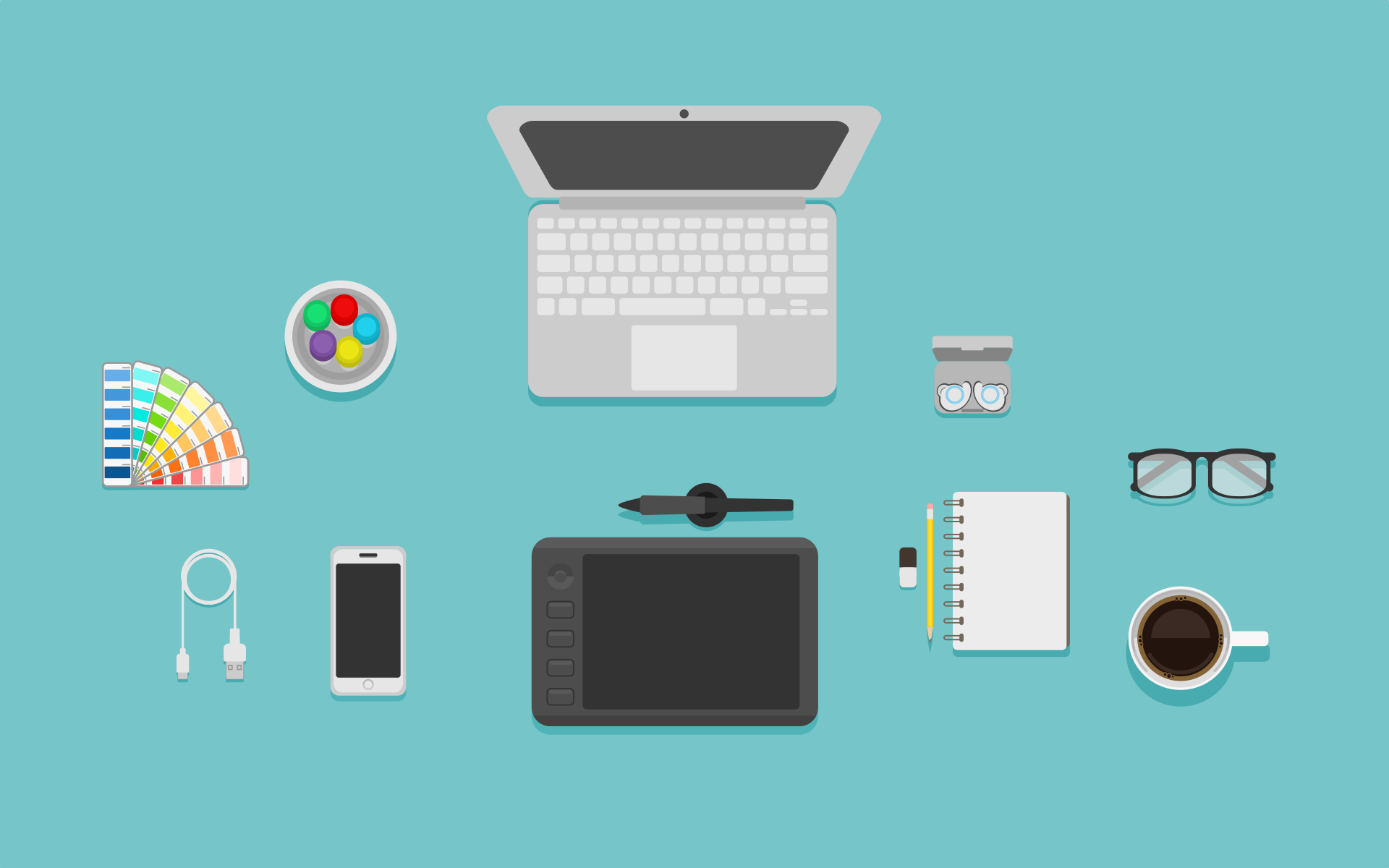 Do you want to build your first game? Everyone who wants to be a game developer needs to know at least some coding. In this free tutorial, learn how to create your first C# script in Unity…

Part 1: How to Organize Scripts in Unity
Part 2: How to Make a New Script in Unity
Part 3: How to Use MonoDevelop with Unity
Part 4: Understanding a C# Script
Part 5: Debugging and Testing

Part 1: How to Organize Scripts in Unity

First, let’s organize our folders in the Project window. To keep our game organized (which you will be thankful for as your game grows bigger and more complex) we will make a new folder to contain our scripts.

In the Project window, open the Assets folder, and right-click inside the folder. From the menu that appears from your mouse, select Create > Folder. This will make a new folder.

Name the folder “Scripts.” This folder will keep our Scripts organized separately from our Scenes.

Part 2: How to Make a New Script in Unity

Double-click on the Scripts folder to open it. Right-click, and select Create > C# Script. The script is of type C# because that is the programming language in which we will code the script.

Hit Enter to create the script.

What Is the Spinning Wheel in Unity

After you hit Enter, a spinning wheel will appear in the bottom right corner of Unity as in the next image. This occurs every time you create a new script because the code needs to compile. By compiling code, Unity turns the code into a format that it can understand.

When Unity finishes compiling, the spinning wheel will disappear.

Double-click on GameController to open it in your code editor of choice. Our tutorial will use MonoDevelop, but you can follow along with another code editor such as Visual Studio.

Part 3: How to Use MonoDevelop with Unity

Depending on your version of Unity, you may not have MonoDevelop as the default editor bundled with Unity. You’ll have to select it as the script editor in Unity.

MonoDevelop is free and open-source. When you double click on GameController.cs, the script we created, its file will open in MonoDevelop.

These 3 lines import namespaces. You can think of System.Collections, for example, as a folder that contains definitions of things that can be used in our game.

Once we include the folder with the keyword using, we can use the items that are available in the folder. That means we don’t have to make our own items from scratch. This makes building games and writing code faster.

The code below those 3 lines is the class definition. This code defines the class GameController.

// Use this for initialization
void Start () {

// Update is called once per frame
void Update () {

A class is a collection of elements of code that change how the script behaves. We will make GameController, an initially abstract object that behaves in a certain way that we will define inside the class with code.

The GameController class contains 2 default methods: Start and Update. A method contains instructions that are run when you call the method.

Method calls can receive parameters. The parameter for the ChangeChannel method would be the channel you want to watch. In our code, the parameters for a method go in parentheses after the method’s name.

The Start() and Update() Methods

The Start method is automatically called whenever the script is ready to be used and loaded. The Update method is called every frame. When you play a game on your computer, for example, the game runs at a certain speed measured in frames per second.

A line that starts with // precedes both the Start and Update methods. Writing a line that begins with // turns the line into a comment, which is not read by the compiler. You can write comments to organize your code or leave reminders.

To test if the game is working, we will print a simple message in the Console. Type Debug.Log in the Start method, as has been done in the following code.

Debug is a class that contains methods to debug your game. When we use a dot, we access something inside the Debug class. Using the keyword Log allows us to access the Log method.

To show how debugging works, let’s print the message “Hello world!”. The message text will be the parameter of the Log method. A parameter gives extra information for a method to work properly. As you can image, we can’t log a message without setting the text of the message itself!

To set the parameter of the Log method, type “Hello world!” in parentheses after Debug.Log (separated by a space).

Syntax refers to a specific programming langauge’s requirements in terms of formatting your code in order for the code to run properly in that language.

To abide by proper C# syntax, you must enclose the message in parentheses to show that it is a parameter of the Log method. This is C# convention. As well, because we are working in C#, you must end the line with a semi-colon.

Note that you must enclose the message in quotation marks because it is a string. A string is a type of variable that is made up of a collection of characters. A variable is a piece of memory that stores some data.

Printing Messages in the Console

Next, let’s test if the message prints in the Console!

Save the GameController.cs file by hitting Command+S on a Mac or Control+S on a PC. Open Unity.

Note that, before running your game, you must wait for Unity to finish compiling your script. When the spinning wheel in the bottom right corner disappears, open the Console window. Press the Play button above the Viewport.

You may expect a message to print in the Console, but no message will print. Gasp! What happened?

Press the Play button again to stop the game. Let’s explain what happened.

In the Inspector, rename GameObject “GameController”. We don’t want to leave our game objects with the default name because that will lead to a lot of confusion later down the road, when we inevitably have many game objects.

Set GameController’s Position to 0 0 0. This will set the position of the object to equal the origin of the game world.

Attaching a Script to an Object

Game Controller (Script) will appear as a component in the Inspector.

What is a Game Controller?

You can think of the GameController script as something that will control the rules of the game. It will keep track of the timer, check if our player died, and show messages in a text interface.

Let’s test the game again. Now that the GameController script is connected to an object, we will see the changes the script made to the game.

Press Play. Open the Console. The message “Hello world!” will print in the Console, as expected.

That means we know the script is working properly! Press Stop.

Congratulations! You successfully made your first script in Unity and wrote your first line of code in C#.

Part 1: How to Organize Scripts in Unity
Part 2: How to Make a New Script in Unity
Part 3: How to Use MonoDevelop with Unity
Part 4: Understanding a C# Script
Part 5: Debugging and Testing