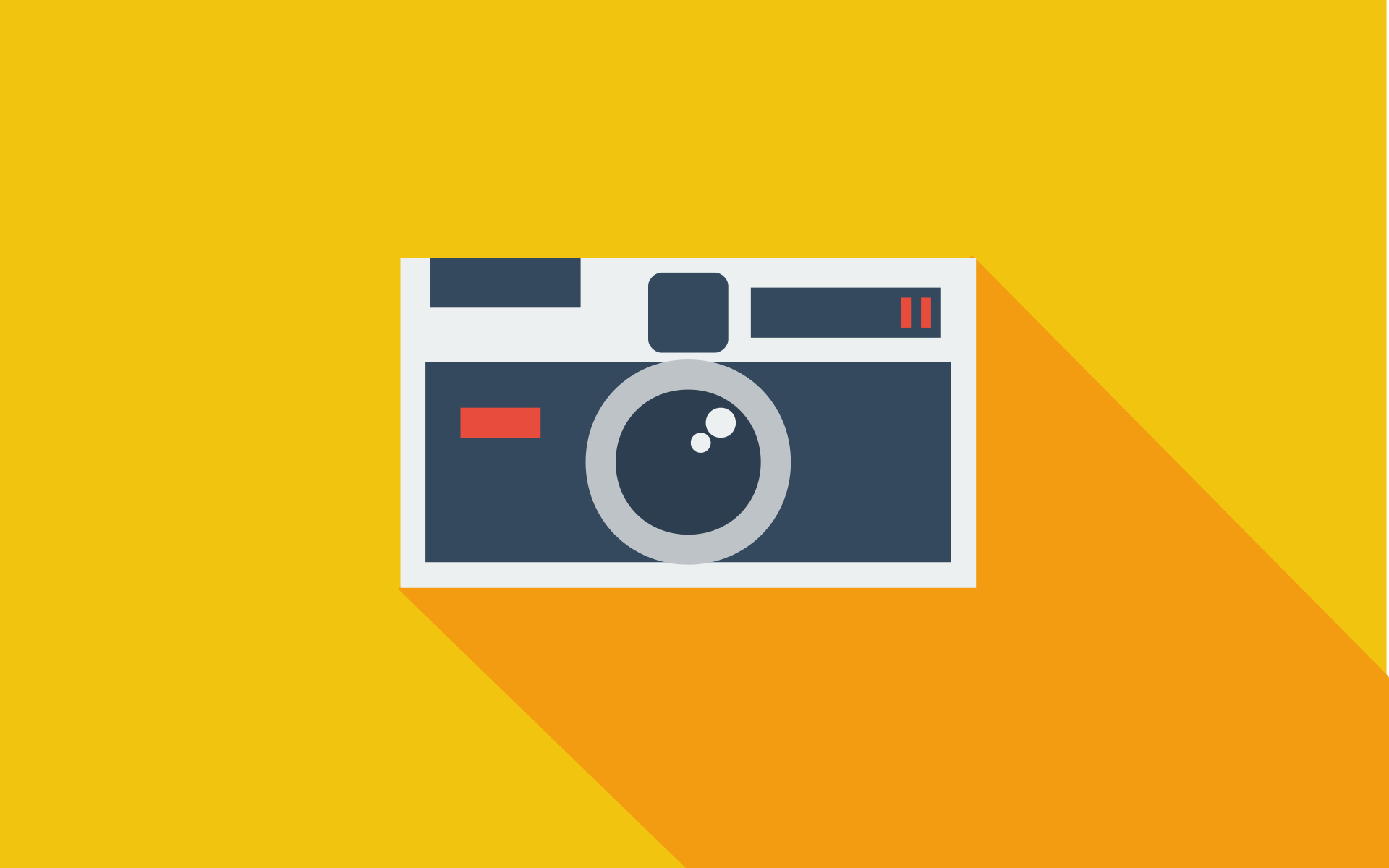 “Happiness in this world, when it comes, comes incidentally. Make it the object of pursuit, and it leads us a wild-goose chase, and is never attained. Follow some other object, and very possibly we may find that we have caught happiness without dreaming of it.”
― Nathaniel Hawthorne

In this free tutorial by @MammothCompany, learn how to enable your game camera to follow your player in Unity!

You can’t have a game where the player disappears and we never see ourselves again! It’s time to learn how to follow a player with the game camera.

Read on to learn how to make the user to feel like they are running alongside the player.

To follow along with this tutorial, you’re going to need a Unity game open with a player and a velocity. If you don’t have this yet, use our previous tutorial to set up exactly that!

Making the camera follow the player requires specific logic. Therefore, we will need to make a script for the behavior. Right-click in the Scripts folder, and create a new C# script. Name the script “CameraFollow”.

When the compilation completes, select Main Camera. Drag and drop CameraFollow to a blank space in the Inspector. Double-click on the script to open it.

What will the logic be? We want the camera to lock into a certain position. The position will be the position of the player.

In the CameraFollow class, create a GameObject variable named target. This variable will hold the object that the camera will follow.

In the Update method, access the Position property of the Transform component. With the following format, set the property to a new Vector3.

Within the parentheses, you can set the values of the Vector3.

So far we have 2 values for the Vector3, but Vector3 is a 3-dimensional direction. We’re missing the position in the Z axis.

Use the following code to set the camera’s Z position to remain the same.

Save the script, and open Unity. When the compilation completes, the Camera Follow (Script) component in the Inspector will have a new property: Target.

Drag and drop Main Camera from the Hierarchy to the Target field in the Inspector. Press Play. The camera will follow the player. Press Stop.

Currently the player is in the center of the screen. However, because the player is moving to the right, we can have the camera be offset a bit to the right so that the user can see more of what is coming up in the level. We can also look at the floor from higher up.

Open CameraFollow.cs. At the top of the class, create a Vector3 variable named offset.

Save the file, and open Unity. Change the X value of the Offset property in the Inspector to 2. Change the Y value also to 2. Note that this property has X, Y, and Z fields because we created the offset variable as a Vector3.

Open CameraFollow.cs. Instead of directly changing the camera’s position by calling transform.position, we can instead make a new vector to contain the camera’s target position.

As such, Main Camera’s position will be stored in targetPosition.

Lerp’s first parameter will be the position of the camera. You can call this parameter with transform.position.

The second parameter is the position to where we want Main Camera to move. We stored this position in targetPosition. The third parameter is Time.deltaTime to scale the movement speed so that the speed is consistent across different processors.

We can change how quickly the camera follows the player. Open CameraFollow.cs. At the top of the class, declare a float variable named speed. Give it the initial value 5f.

In the Update method, add speed to the third parameter in the Lerp method like so:

Save the script, and open Unity. Press Play. The camera will follow the player faster than before.

You may notice that the cube does not move perfectly smoothly. This occurs because Player moves differently from the camera because Player uses Rigidbody.